After taking most of October off from pretty much everything we’re back at it. Practicing, drinking Topo Chico, causing permanent hearing damage, blogging, playing shows, and most importantly finishing our first album. Yeah that’s right, album. We started recording a demo but it ended up being five songs and clocks in at 35 minutes. That makes it an album according to J. We’re super excited about it. Shits got more heart than a cephalopod. Google it. You know you want to.

Hopefully we’ll have it mastered and can start getting it out there by the end of the month. We may have some unmastered CDs available at shows in the meantime. So keep an eye out. 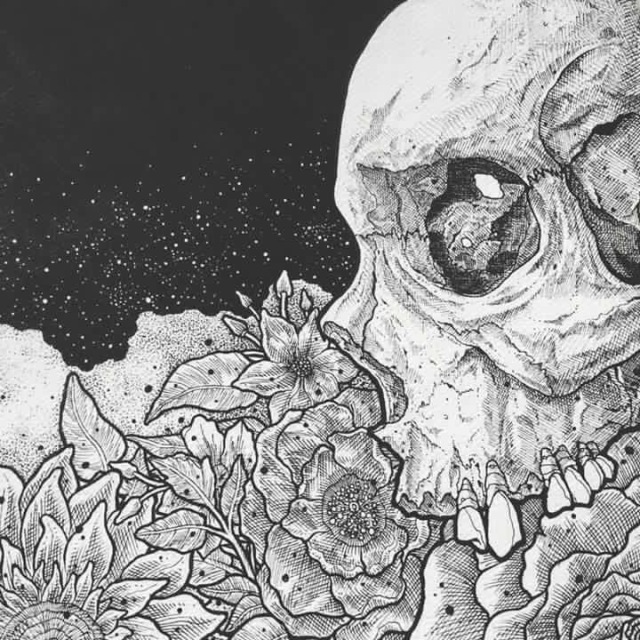